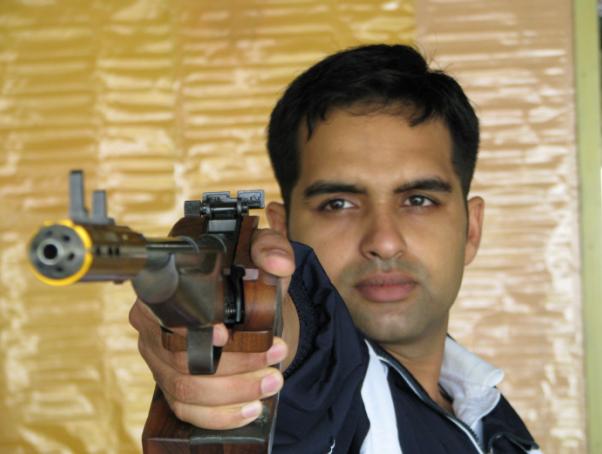 Omkar Singh shot the second best qualification score of 566 in Men’s 50m Free Pistol, but since he was shooting in the MQS category, he could not compete for a medal or an Olympic quota in the World Cup in Munich.

A silver medallist in Men’s 10m Air Pistol in the World Cup in Sydney in 2010, Omkar Singh has not been able to match such performances in recent years.