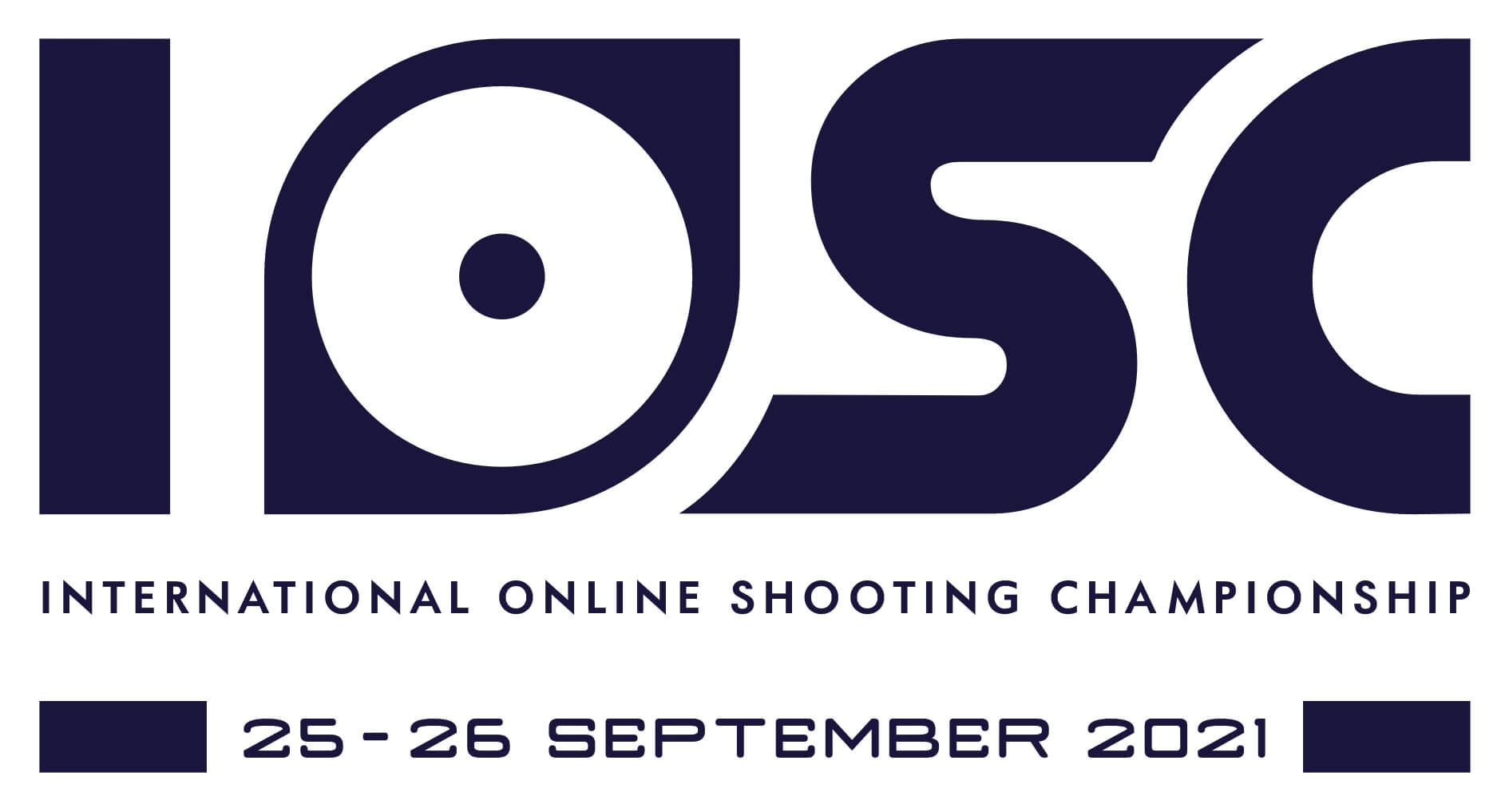 It isn’t for nothing that Martin Strempfl, who finished a credible 13th at Tokyo Olympics with his Steyr Challenge E Air Rifle, is termed the world’s most experienced online shooter. A look at his prolific record in competitions, especially those organised by indianshooting.com, prove the point.

The Austrian would have taken aim at the 8th International Online Shooting Championship (IOSC), which gets underway from Saturday, as the defending champion in the two-day event. He would have surely been eyeing another strong show but had to opt out a day before the event for personal reasons.

His withdrawal is good news for the rest of the field, and in his absence the focus will be on Frenchman Etienne Germond, who also shoots with a Steyr Challenge E Air Rifle.

France will have a strong presence as Etienne will be seen along with promising youngsters Dimitri Dutendas and Nicolas Mompach. All three were part of the French Frogs team in the Online Shooting League (OSL) last year. Eteinne, ranked No 41 in the world, will be keen to put up a strong show after missing out on the Tokyo Olympics. And competing alongside him will be part of the learning curve for Nicolas and Dimitri.

From America there are five shooters who will be making their online shooting debut Julianna Hays, Claudia Muzik, Hailey Singleton, Megan Jaros and Parker Sullivan.

The Ukrainian trio of Tetyana Halkina, Viktoriya Tsarenko and Sviatoslav Hudzyi will be a team to watch out for as they are expected to put up a strong challenge.

The by-now familiar Shiri Sternberg will be the lone participant from Israel. Shiri was a part of OSL and ‘TOPGUN’ in May and a part of the last IOSC for rifle shooters in June.

Miriea Rosello, another ‘TOPGUN’ participant and IOSC regular, is a leading Spanish shooter and can spring a surprise given her familiarity with online competitions like Shiri.

Apart from Miriea, the IOSC will feature two more Spanish shooters. Sofia Sanz has competed in previous editions, while Susana Fontan is making her online debut. The three girls will be shooting from different locations; Sofia from Manchester, Susana from La Mancha and Mireia from Barcelona.

As per the competition format, there will be a 60-shot qualification on Saturday and a 24-shot final for the top eight shooters on Sunday. Both the stages will be streamed live on the Facebook page of indianshooting.com and YouTube channel from 7:00 PM, India time onwards.