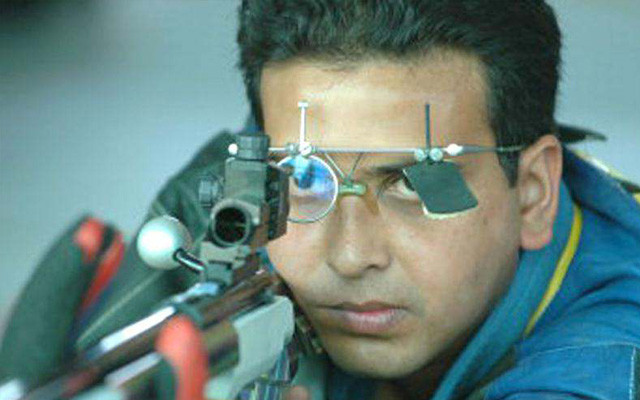 Shooters have put their blood and sweat in the run up to the London games. Two of the eleven member team (Vijay Kumar & Gagan Narang) did put a smile on every Indian’s face by their medal winning feats at London. Ever since huge cash incentives and gifts have been falling all over them which will encourage them to do even better from now on.

While the celebration is on we should not forget our other shooting stars which did not shine that bright in London. We need to encourage them as well.

One such shooter Joydeep Karmakar shot bravely to finish fourth in the Men’s 50m Rifle Prone, but have we heard anyone from his state of Bengal or his employer Indian Railways announcing anything for Joydeep?

In Indian Olympic history, Karmakar is on the same page as athletes Milkha Singh (fourth in Rome, 1960) and PT Usha (fourth in Los Angeles, 1984). The two became household names after their fourth place finish.

Joydeep shot an overall score of 699.1, including 595 in the qualification. His score of 104.1 in the finals was third highest among the eight finalists.

Karmakar is confident that his day of Olympic glory will come.

The writer is a rifle shooter and the founder of indianshooting.com