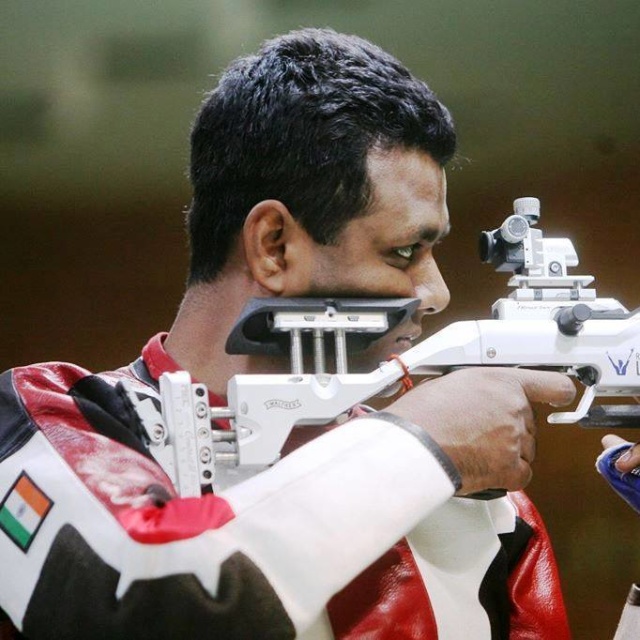 Sports politics it seems is even murkier than national and international politics. Sorry to be making such a sweeping statement but the events of the last few days – of the Asian Shooting Championship which began in Kuwait today losing the Olympic quota status – point to the fact.

To begin with, shooters who have congregated in Kuwait for the Asian Championship must be wondering why one man, named Yair Davidovich of Israel, did not get the visa to enter the Middle East country. If only he had got the visa, the championship would not have been deprived of the Olympic quota status, and shooters would have got the opportunity to clinch Rio Olympic berths, which they were so eagerly looking forward to.

As things panned out, on the request by the International Shooting Sport Federation (ISSF), the International Olympic Committee (IOC) Executive Board took the decision to revoke the Olympic Qualification status of the Asian Championships, putting an end to many a dream.

So what made the ISSF put in such a request to the IOC?. The designated technical delegate from the ISSF, Yair Davidovich (Israel), who was due to supervise the event on behalf of the ISSF, was denied visa by the Kuwaiti Immigration Department. The denial of visa is against the non-discrimination principles of the Olympic Charter, and hence the ISSF made a request to the IOC to take this very harsh decision to revoke the Olympic Qualification status of the Asian Championships.

A quick search on the Internet will tell you that Israel and Kuwait do not have diplomatic relations. Kuwait refuses entry to anyone with a passport issued by Israel. Then why was someone from Israel chosen to be the technical delegate for such an important competition in Kuwait?

With scores of qualified people in shooting, anyone could have been appointed technical delegate and sent to Kuwait, but there is more to it than meets the eye.

The shooting fraternity in India was disappointed and felt bad for the shooters who were currently in great form ahead of the championship. My heart goes out to many more shooters from other countries, who compete with shoestring budgets, shelling out most of the money from their pockets to fulfill their Olympic dreams.

There are also countries like China who are not affected by this decision as they already have their share of Olympic quotas from the World Cups and World Championships over the last two years.

Whatever the reason might be, valuable time, energy and a lot of funds have gone down the drain. Even if another Olympic qualification competition is organised elsewhere, it will be very difficult for many shooters to travel again.

The writer is a rifle shooter and the founder of indianshooting.com.