Home Guest Column What more for a Khel Ratna?

What more for a Khel Ratna? 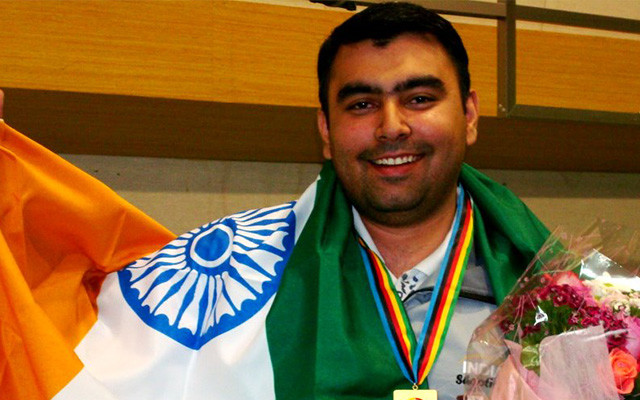 In the last three years this shooter has proven his consistency at the highest level of the sport where he has let his rifle do all the talking each time he stood at a firing lane, shooting a perfect score of 600/600 in a World Cup Finals last year to make an unbreakable World Record, speaks volumes of this great shooter.

He has been recommended for the Khel Ratna this year by NRAI, but it’s learnt that selection committee’s first choice is women boxer Marykom, the committee has also recommended the names of Beijing Olympic bronze medallists Vijender (boxing) and Sushil Kumar (wrestling) to the Sports Ministry for the Khel Ratna.

The award if truly given after consideration of consistent performances over the last three years or the last one year, then Gagan should also be recommended by the committee, his achievements are not less than anyone in the race for this prestigious award.

Gagan is also the only Indian so far to win two medals in a single World Cup. The win was very special as it showed his capability to win multiple medals at major competitions ahead.

“I know my job is to keep performing, if my country feels so it will honour me with the award this year, all I can say that I have put in my 100% in these last few years to bring glory to my country”, said Gagan Narang.

This might have been debated in the committee or it might have not, who knows, but one thing we surely know is that this Top Gun will still continue to shine bright for India. indianshooting.com