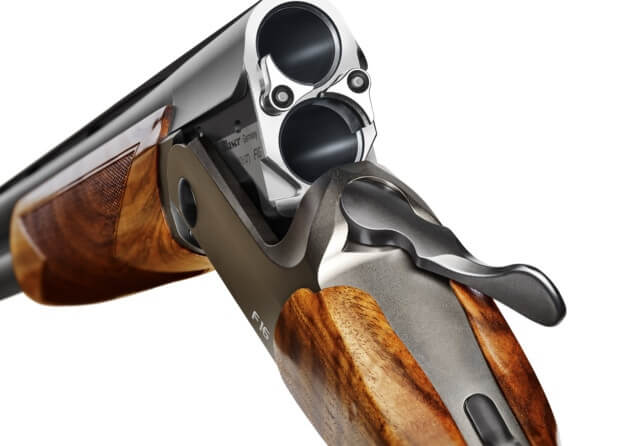 Shivbhadrasinh Jadeja (33), a resident of Gondal town in Rajkot, has won a gold medal in Men’s Double Trap in All India GV Mavlankar Shooting Championship held in Bhopal, Madhya Pradesh.

Shooters from various states including Delhi, Punjab, Rajasthan, and Madhya Pradesh participated in the tournament.

He has won medals in each of the nine championship that he participated in this year. “I am now preparing for national shooting championship 2016 to be held at Jaipur next month,” Jadeja said.
Stay updated on the go with Times of India News App. Click here to download it for your device.