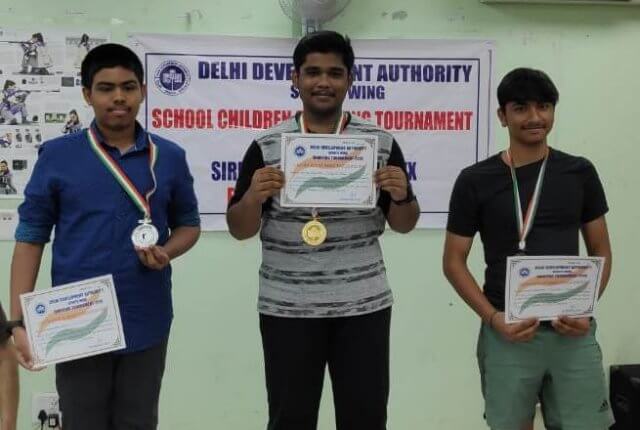 Both the promising youngsters have been trained by Topgun Shooting Academy in New Delhi under the personal guidance of former India shooter Shimon Sharif.

Pratyush’s achievement becomes even more special as he only started shooting a year back while Visnu had started in 2015 and has already played three National Championships.