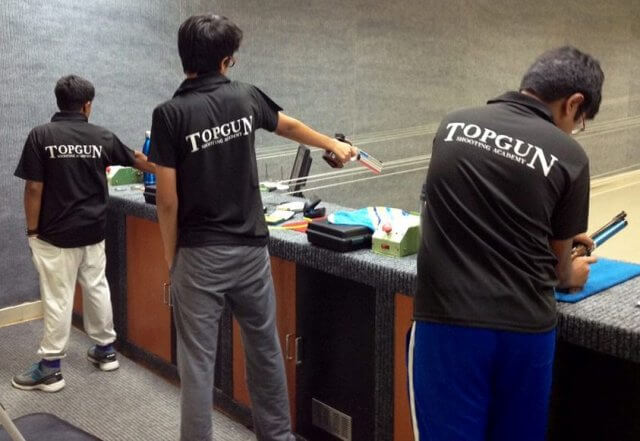 Seven shooters of TopGun Shooting Academy in Delhi were bang on target at the recently concluded 60th National Shooting Championship in Pune.

The achievement becomes even more special as most of them were participating in their first Nationals ever.

All seven shooters have been training under the guidance of international shooter Shimon Sharif along with coaches Amit Mudgal and Manvendra who are certified by the International Shooting Sport Federation (ISSF). The fitness training is provided by Dileep.

The shooters will now be participating in the 1st & 2nd selection trials which would be organised by the National Rifle Association of India (NRAI) from 11th to 21st January in Pune.