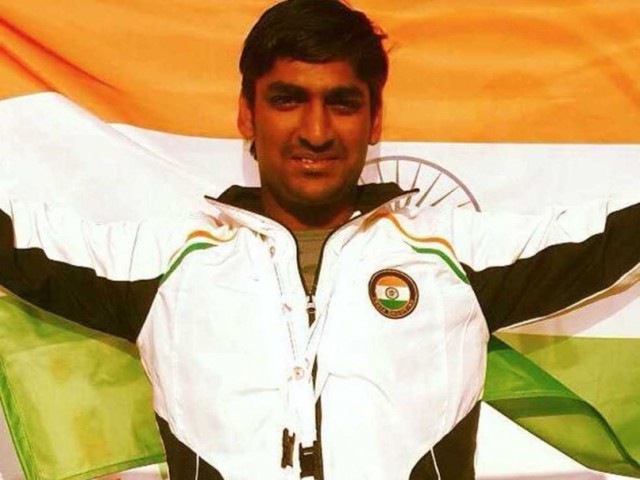 The 22-year-old shot 141 in the qualification round and 28 each in the semifinal and gold medal contest to bag the top honours.

Teammate Mohd Asab won the bronze after reaching the finals with a score of 139 in the qualification. He shot 27 in the semifinal stage and 28 in the bronze medal match.

Elated at the news, NRAI president Raninder Singh said, “Ankur has come up the junior ranks really well and finished a creditable 16th in a top field at the Shooting World Championships in Granada earlier in the year.

India could have further bolstered its gold tally, but the team event in the double trap men event was cancelled due to inadequate entries from the Asian countries.