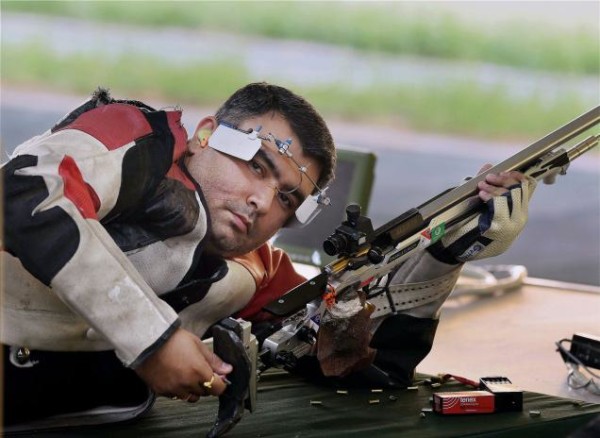 Both these shooters will be representing India in the event at Rio Olympics in less than four months from now.

According to Narang, the shot was due to faulty ammunition.

hrs of hardwrk dedication to pick a batch of ammo very demoralised 2 find it faulty at an eventWill bounce back soon pic.twitter.com/XjLgE5JjgL

In the elimination rounds held on Wednesday, the two had registered much better scores. Chain had shot 622.5 to be placed sixth while Gagan had registered a score of 620.0 to finish 11th and were among the 56 contestants out of 97 who made it through to the qualification round.