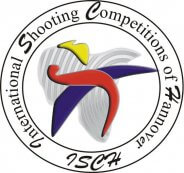 Earlier in the qualification, the 2012 London Olympic bronze medallist shot 622.4 to qualify for the finals.

The silver was won by Sweden’s Marcus Madsen with 247.6 while George Norton of United States took the bronze with 225.9.