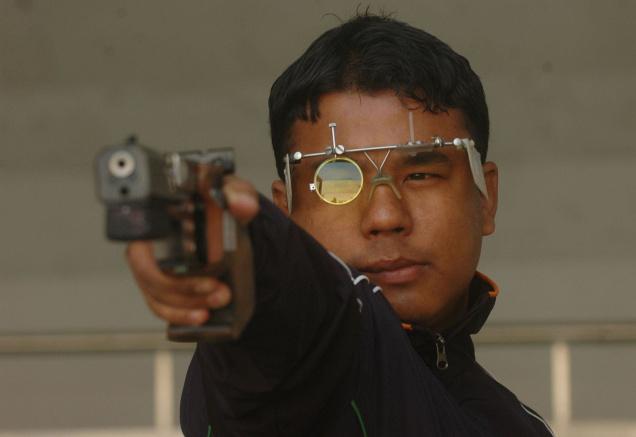 The third Indian in the fray, Yogesh Singh shot 581 to finish 18th.

India finished fourth behind Turkey in the team event, missing the medal by only a point.

Raj Chaudhary who was the lone Indian shooter in the Women’s 50m Rifle Prone, finished 26th with a score of 615.2.