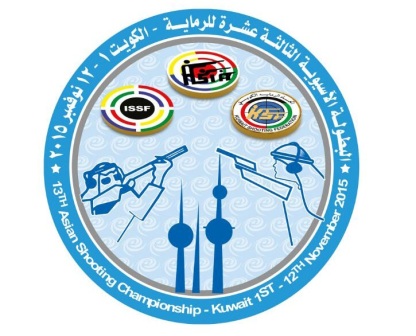 With less than a year to go for the Rio Olympics, the National Rifle Association of India (NRAI) has deviated from its “rigorous” selection policy to ensure maximum quota places for the quadrennial extravaganza.

The existing policy was not followed while picking the team for the 13th Asian Shooting Championship, which was announced in the capital today.

As many as 34 Olympic quota places will be up for grabs in the event to be held in Kuwait in November.

The NRAI has also announced the Indian team for the upcoming 8th Asian Air Gun Championship, which the city will host next month.

In the Asian Shooting Championship, the seven shooters will not be fielded in the events they have won their quotas.