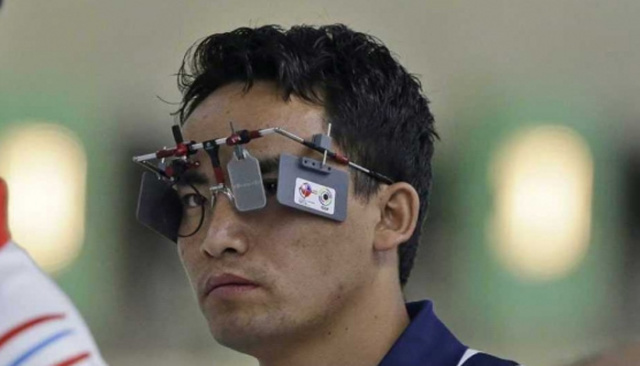 Indian shooters were off to a good start but fell short of making the cut for the finals on the first two days of the ISSF World Cup being held at Rio di Janerio’s Olympic Shooting Centre.

Jitu Rai, who is World No. 1 in 50m Pistol narrowly missed out on the finals of the Men’s 10m Air Pistol.

Juraj Tuzinsky of Slovakia, who went on to win the gold in the event, had shot the same qualification score as Jitu’s but had two more inner 10s.

He will also take heart from the fact that he beat his Korean rival Jin Jong Oh, a triple Olympic gold medallist, to 12th place.

Pooja had last month narrowly missed the bronze after finishing 4th ahead of Ayonika and Apurvi in the season’s first ISSF World Cup in Bangkok.

Manavjit started the qualification with a perfect round of 25 on day one but his last two rounds of 21 & 22 on day two costed him a place in the finals.

The finals closed at 117 after a nine-way shoot-off was required at the end of the qualification round to determine the sixth finalist.