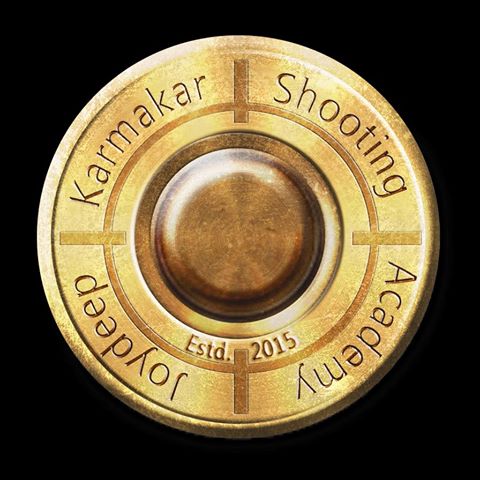 Olympian Joydeep Karmakar launched his shooting academy in association with the Sports Authority of India Eastern Centre as a New Year gift to the budding marksmen of the state.

“I have an academy running in Dankuni but I have long wished for a centre in Kolkata. This one will be my main centre,” Karmakar, who finished fourth in 50m rifle prone at 2012 London Olympics, said.

“International shooters Bibaswan Ganguly and Dibyendu Roy will be the trainers in my academy,” he said adding that he also has plans to bring in top shooters of international repute.

“Abhinav (Bindra) is aware of my project. But because of his tight schedule, he may not come here now. I’m still chalking out a proper training module for the academy,” he said.

SAI regional director Manmeet Singh Goindi has been instrumental in giving the academy a shape as a godown at the SAI Eastern Centre has been turned into a shooting range.

“The godown was not in use, so when Joydeep approached us with his proposal, we decided to give it a go.”

The SAI regional director however appeared unhappy as the project with state government was in limbo as he’s still awaiting the five acres land which was promised to him by former sports minister Subhas Chakraborty who’s no more.

“He wanted to make Bengal the base but the project is yet to start now. My mandate is to identify new talents and nurture them. I’m interested in quality not quantity.”