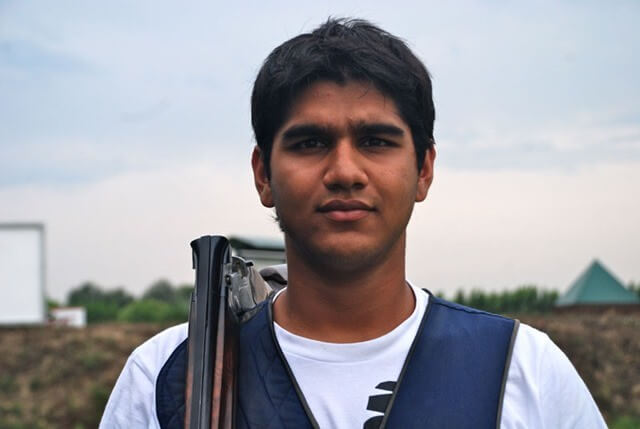 Both shot 123 each in the qualification which included a perfect 75/75 on day two.

Even after shooting a world class score of 123 both the Indians were tied with 10 others for the two slots in the final. Unfortunately the challenge of the Indian shooters came to an end in the tense shoot-off.

Manavjit was ultimately placed 11th while Kynan was ranked 12th.