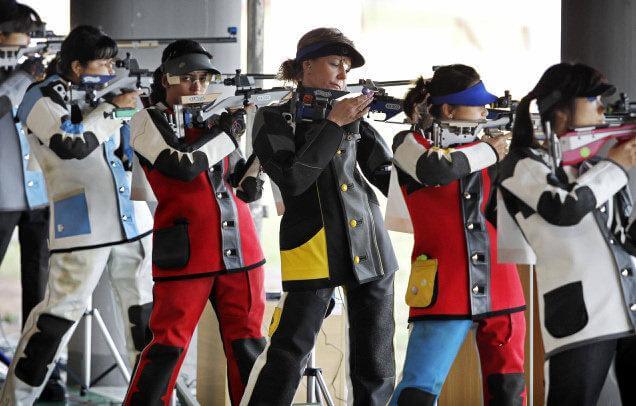 Indian shooters were left without sufficient food during their training camp in Baku, Azerbaijan last week, prompting the NRAI to take up the matter with the local organisers and sort out the issue.

Gearing up for the ISSF World Cup, to be held in Gabala, Azerbaijan from June 6, Indian shooters have been undergoing a two-week training camp to prepare for the event, which is a last chance for them to qualify for the World Cup Finals in New Delhi. The World Cup Finals will be held in the last week of October in the Indian capital.

But, as the shooters started training, complaints of lack of quantity and quality of food started pouring in. The National Rifle Association of India had to intervene to settle the issue quickly.

As a rule, athletes are not entitled to get food allowance from the Sports Authority of India (SAI) if the minimum three meals are included in the room tariff. In the event food is not included in room tariff, shooters would have got an extra USD 40, besides daily allowance.

Olympian shooters Jitu Rai, Heena Sidhu and Gurpreet Singh will be part of the Indian shooting team in Gabala.