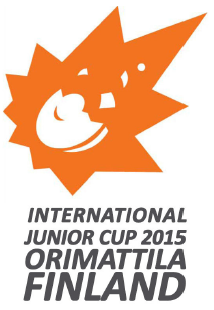 Indian shooters returned home with a rich haul of medals from the just concluded seventh International Junior Shotgun Cup which was held in Orimattila, Finland.

With a total of two gold, one silver and one bronze medal, the team proved that the shotgun bench strength is in good hands and the likes of senior pros like Manavjeet Sandhu and Mansher Singh are set to get a run for their money, come Rio 2016.

Anantjeet Naruka featured as the star performer as the youngster returned with an individual gold and a team gold in the Men’s Skeet category.

The trio of Akash Saharan, Kismat Chopra and Lakshay with scores of 107, 101 and 99 respectively returned with a silver in the Men’s Trap event.

Among the women, the most notable performance came from Kirti Gupta who finished sixth in the Women’s Trap after qualifying for the finals with a score of 53/75.

“It is definitely a sterling performance from the junior athletes who set themselves up as worthy successors to the seniors for the next generation of Indian shooters. However, I would also like to credit this achievement largely to the unflinching support given by DG SAI and his team who have fully endorsed the aggressive junior development programme of the National Rifle Association of India (NRAI),” NRAI President Raninder Singh said on Monday.