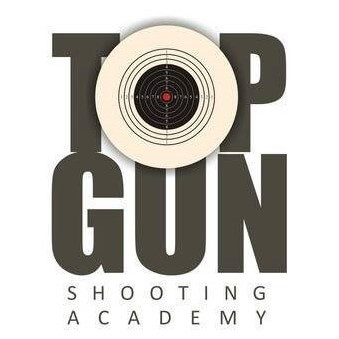 Some of the notable performances were by rifle shooters Pratyush Aman Barik (17) and Paarth Makhija (20). Another shooter Shaurya Sarin (20) dominated the pistol events.

In October last year, Paarth and Shaurya, who have been trained by the academy, won medals at the ISSF Junior World Championship in Lima, Peru.

“Our academy is a factory for producing champions. Every year new people join us and we help them reach their potential,” said Shimon Sharif, who was the first rifle shooter from Delhi to represent India at the World Cup.