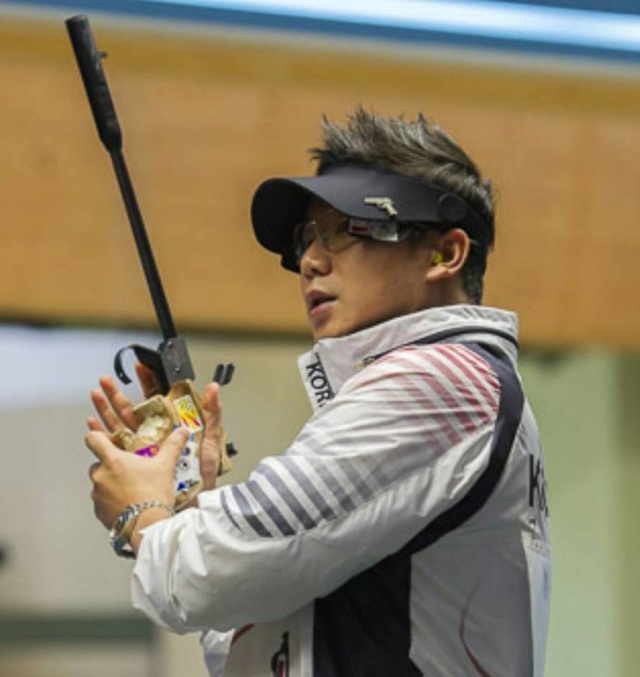 With the Rio Olympic Games less than a year away, China has decided not to field it’s team — even its second string – in the 8th Asian Airgun Championship in New Delhi, dealing a huge blow to the event.

The Championship will be held at the Dr. Karni Singh Shooting Range from September 26 to 30. In the last edition in Kuwait, China had topped the table with 25 medals, including 11 gold. China had sent a strong contingent in the previous edition as the Olympic Games were away, but with their preparations now focused on the quadrennial event, they have decided to skip the event in Delhi.

To add to the disappointment, the best pistol shooter in the world, Jong Oh Jin of Korea, will also not be seen in action as the country did not registered him for this competition. Jong is the current Olympic and World champion in men’s air pistol.

Not just that, all other countries, barring India, Kazakhstan and Iran, are not fielding their shooters who have qualified for the Olympic Games.

Of the 152 participants from 13 countries, India is fielding 48 shooters, including 13 shooters in the Minimum Qualifying Score (MQS) section. The MQS shooters are not eligible for medals.

In the absence of China, it will be an interesting face-off between the rifle shooters from India and Iran. Iran is fielding 27 athletes, 16 of whom are rifle shooters. Interestingly, Iran has the services of renowned rifle coach Laszlo Szucsak who was earlier with the Indian team for a very long time.

Iran’s Elaheh Ahmadi will be up against India’s Apurvi Chandela and Ayonika Paul. Last week, Chandela had lost the gold to Elaheh by a slender margin at the ISSF World Cup Final in Munich, Germany.

With the biggest contingent and a strong line-up, the Indian team hopes to mop up more medals than it did in the last edition, where it finished second with 19 medals, including 5 gold.