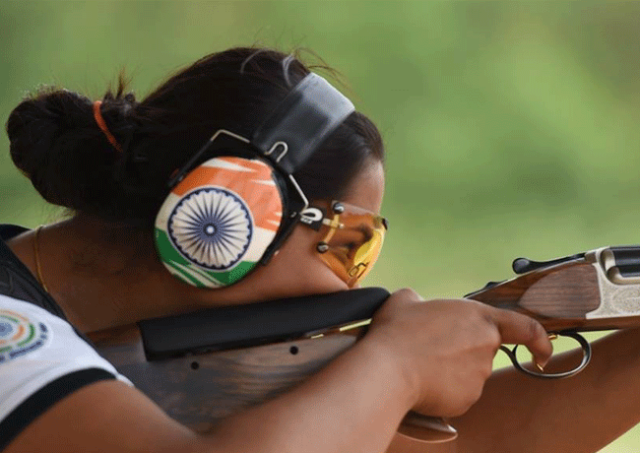 The International Shooting Sport Federation (ISSF) has confirmed New Delhi as the host of the Asian Olympic qualifying event. The competition will take place at Dr Karni Singh Shooting Range in New Delhi from January 25 to February 3.

The ISSF executive committee selected National Rifle Association of India’s (NRAI) bid as theirs was the only proposal to host all three events – rifle, pistol and shotgun – at one venue.

The competition will have 35 Olympic Quotas at stake and will be the last chance for the shooters to qualify for the 2016 Rio Olympics. Over 1000 shooters from 36 countries are expected to participate in the meet. Originally, the quotas were on offer at the Asian Shooting Championship in Kuwait earlier this month but the competition lost Olympic status after the hosts denied visa to Israel’s Yair Davidovich, a technical delegate nominated by the ISSF for the event.