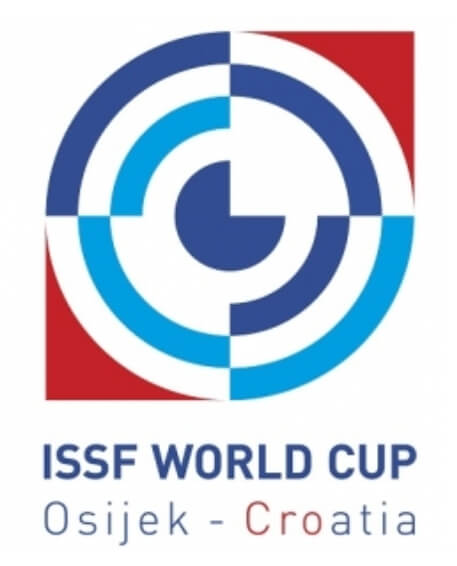 Rahi registered five rounds of perfect-5 in the first six series to seal the gold even before the last series as she had an unbeatable six-point lead. ‘’This assures me that I am on the right track. I have to keep working on this’’, said Rahi.

Rahi had earlier shot a personal best of 591 while Manu Bhaker also made it to the final with 588 but ended up 7th in a field of 47 shooters.

It was the second World Cup medal for Rahi this season. She had lost the shoot-off for the gold to Chinki Yadav in the World Cup in Delhi in March.

World No.35 Mathilde Lamolle of France won the silver with 31 (584) while 2016 Rio Olympic silver medallist Vitalina Batsarashkina took the bronze with 28 (584).