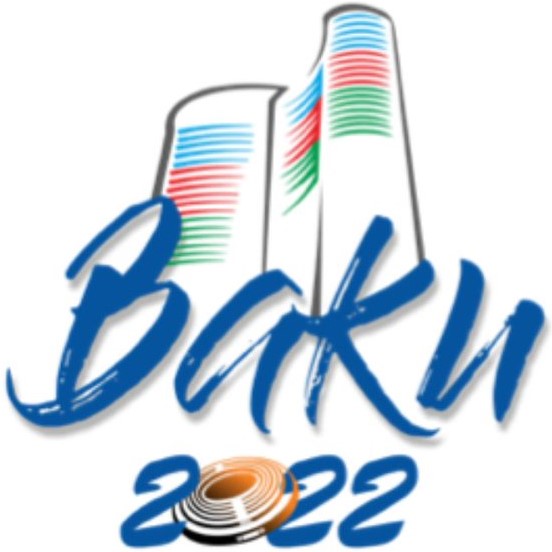 Swapnil Kusale of India won silver in the Men’s 50m Rifle Three Positions at the ISSF World Cup in Baku, Azerbaijan, giving India their second medal of the competition.

Swapnil shot remarkably very well over two days of intense competition in a world class field. The World No.11 first finished second to Kulish in the top-eight ranking round on Thursday, before going down to the Ukranian champion again in the gold medal encounter. Kulish shot 411.0 in the ranking round to Swapnil’s 409.1 as Aleksi Leppa of Finland took the bronze with 407.8. The top two therefore finished in the same order right from the qualification rounds on Wednesday.

In the gold medal contest, Swapnil did put up a fight but the Ukranian finished strong to put the issue beyond the Indian. Kulish shot four high 10s in his last five shots of the final to Swapnil’s three low 10s and two 9s.

The other Indians in the event, Goldi Gurjar (585) and Tokyo Olympian Deepak Kumar (583) finished 14th and 23rd respectively in a field of 54 shooters.

This was India’s second medal at the ongoing ISSF World Cup in Baku, after the gold in Women’s 10m Air Rifle Team, moving them up to fifth on the medal table from overnight ninth.