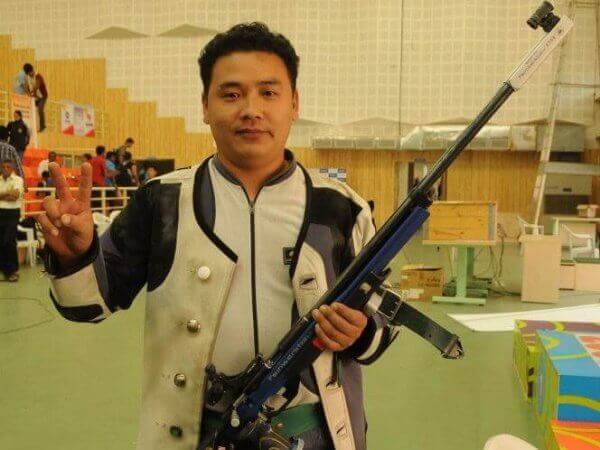 The current National Champion topped the qualification round with 623.9 and followed it up with a superb 251.8 in the finals to claim the yellow metal at the Dr. Karni Singh Shooting Range.

Another Olympian Chain Singh of Army who shot the third best qualification score of 619.7 could only finish sixth in the finals.

Rajput paid the penalty for firing a 9.1 in the first shot of the elimination round as he couldn’t catch up with the consistent Kusale who finished ahead of the two-time Olympian by 0.5 point.