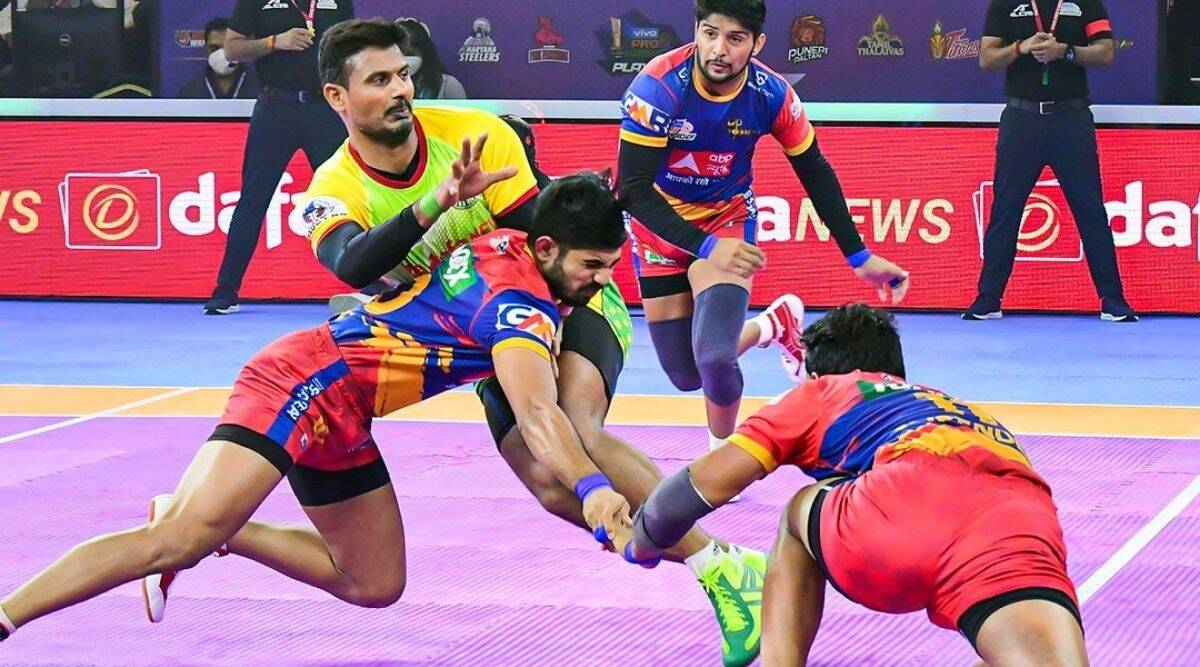 Kabaddi as a premier sport has become so popular in India. Its rise has been phenomenal. The sport is undoubtedly unique as it has become the 2nd watch sporting event in India next only to cricket. And it is not too far from the heights of IPL. The TV constantly keeps broadcasting the kabaddi matches, the newspapers talk about the game every day, and the playgrounds are often filled with kids enjoying the game.

Kabaddi, a popular game in India, got its competitive status in the 1920s. The sport began on a low-key note, and it was part of some of the Asian Games. However, the game developed quite a good popularity in the later years. But only during the 2006 World Cup came a revolutionary moment for the sport.

Charu Sharma, a TV personality who co-founded Mashal Sports, realized the immense potential of the sport. So he organized the Pro Kabaddi League (PKL) with broadcaster Star Sports in 2014. In India, it was a new addition to the franchise-based sports leagues. The league soon became so famous that lakhs of people started watching the sport in India.

People were surprised as after the end of the PKL’s first season in 2014, the sport got 435 million viewers. 86.4 million viewers viewed the final match. A few months before that, the IPL was viewed by 560m. So, as it can be noted, the difference was not much, considering that for the PKL, it was only the inaugural season.

The number of viewers has remained good, and it was not a one-time surprise. If we talk about PKL’s fourth season, it witnessed an increase in viewership by 51% compared to the first season. There was a good rise in the number of viewers for both the second and third seasons. The groundwork that Star Sports did in 2014 indicated that the PKL’s acceptance would never get endangered. Read about the top 5 Kabaddi players of all time to get more insights about this popular game.

In the 2018 edition, the viewership curved in as there was a change in the timing, which shifted to the October-January slot because of Asian Games and Kabaddi Masters. The Kabaddi Pro League and cricket season in India both clashed together, and naturally, it created a confusing scenario for the audience. However, there was not much difference in popularity. The 2019 edition witnessed PKL advancing with 1.2 billion viewers.

Why is Kabaddi A Popular Sport in India? 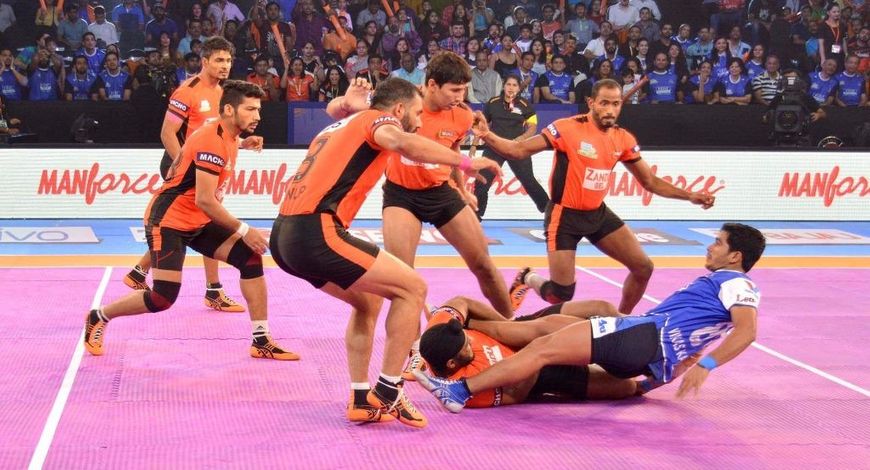 The rise in money is the biggest reason for the increasing popularity of this sport in India. Following the Pro Kabaddi League championship in India, huge sums are invested in the sport, and many actors like Abhishek Bachchan are also being involved directly with kabaddi. The purpose is to make the game as famous as it can get.

It has resulted in the coming up of better players, and the game has got the popularity it deserves. Kabaddi is a fun and entertaining game for both the players as well as the viewers because of the following reasons:

● Requires contact with the players
● Small game format, lasting just 40 minutes long)
● Proper strategies are required
● Players must work on their speed and strength
● The game can take a drastic turn at any point in time
Commercial Aspect

The PKL has set itself up without huge names to advertise the game. However, as the league grew financially, the players built up themselves and became cross country stars. As a result, the players have also witnessed a rise in their brand value. Star Sports and other stakeholders in the league must be congratulated for their excellent marketing efforts. For the league, they ensured the relevant sponsorship and investments.

The PKL worked hard to generate more than 120 crores and 60+ crores from different types of sponsorship related to the team. The league’s fifth season saw Vivo on board as the main sponsors. It was the most significant agreement that the sport in India has ever witnessed apart from cricket. It also resulted in the rise in the prize money to approximately eight crores.

Over the years, PKL has worked hard to acquire the second spot just behind the IPL if we talk about popularity and revenues. If we keep following the trends, a lot of growth will be there in the numbers in the years to come, and there will be improvements in the league’s standards.
‘Kabaddi on television’ was never heard before. So there were questions like why would people watch it and how would it be presented.

In the following years, Kabaddi, a game of defending and raiding between the two teams, has become the 2nd most-viewed gaming event in India, just after cricket. During the 2016- 2017 period, the viewership of the PKL has increased in India by more than 90 million people.

Although Kabaddi is second to the most watched cricket tournament in India – the IPL, the Pro Kabaddi League has still managed to gain more viewers than soccer’s World Cup in India, one of the most widely viewed game events in the world. The sport achieved its growing popularity when three Pro Kabaddi Leagues got higher TV ratings than the recent test match of the Indian cricket team that won against Australia.

Season 6 of the Pro Kabaddi League

Investment in the Pro Kabaddi league has also increased. The TV network Star Sports in 2017 signed the sponsorship deal in India, which was the biggest for a non-cricket sport. Its worth was even more than 40 million dollars. The result was that the salary of the players got increased.
There are also indications that India’s favourite indigenous sport is now popularly growing outside the country, which is a massive achievement on its own.

Even though, at this year’s Asia Games, both the men’s and women’s India kabaddi teams could not achieve gold, as Iran got the victory in both the competitions, the most significant achievement of India lies in the fact that the game of Kabaddi has ultimately manifested in a way that it is growing day by day. GMR Sports VP – Vinod Bisht, who is also the owner of the U.P. Yoddha team said that India losing makes us feel bad as fans but Kabaddi in India is gaining so much fanbase is our biggest achievement.

Kabaddi is now everywhere. Nobody predicted that it would gain so much glory that we witness today with so much happiness. It almost became a forgotten sport, and now it is competing with the most popular TV event, IPL. Kabaddi has gone and is still going through a beautiful transformation and what played an essential role in elevating this game is the Premier Kabaddi League.