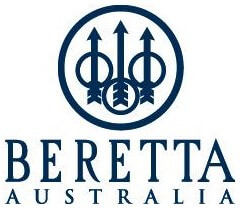 Darshna Rathore of Rajasthan won her maiden National title with her Beretta shotgun in Women’s Skeet at the ongoing Shotgun Nationals in Patiala.

The 20-year-old Darshna, who had finished 7th in Juniors at the 2019 World Championship, piped India’s top ranked shooter in the event Ganemat Sekhon of Punjab 50-46 to claim the top spot.

Ganemat however won the junior crown winning a shoot-off from Areeba Khan of Uttar Pradesh after both had levelled at 50 hits in the final. Darshna picked up bronze in the juniors with a score of 41 in the medal round.

Earlier Ganemat shot the best qualification score of 117/125 in a field of 31 shooters. Darshna registered 113 to qualify for the final in third spot behind Areeba who shot 116.

The bronze in Women’s Skeet was bagged by Raiza Dhillon of Haryana who shot 36 (110).