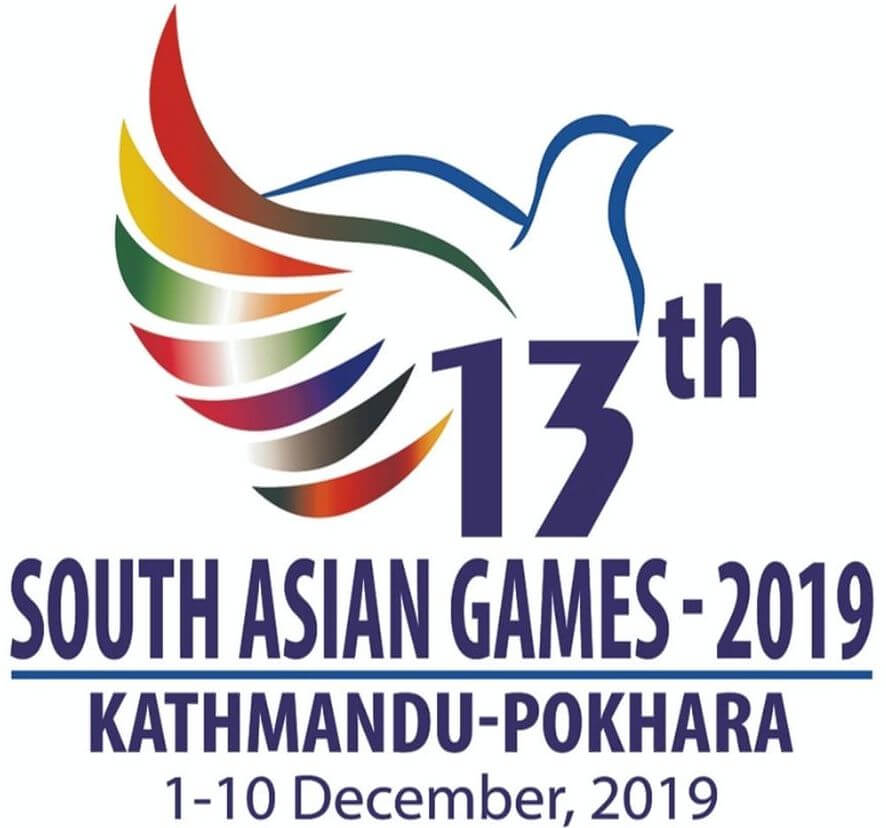 Indian shooters swept all the medals on offer in the women’s 10m air rifle at the 13th South Asian Games in Kathmandu, Nepal on Tuesday, with Mehuli Ghosh winning the gold medal with a score better than the world record.

Mehuli’s effort will, however, not be considered as a world record, as the South Asian Games are not recognised by the International Shooting Sport Federation (ISSF) for the purpose of records.

The 19-year-old Mehuli clinched the gold with a score of 253.3 in the final, which is 0.4 point more than the world record of 252.9 which is in the name of compatriot Apurvi Chandela.

Earlier in the qualification, the 2018 Commonwealth Games silver medallist, Mehuli shot a brilliant score of 632.6.

Happy to sum up 2019 international season with a high note. It was not easy and at times frustrating to not be eligible for Finals inspite of shooting above final mark in 3 WCs &AsianCh. WC Final was a heart break as 2 shots took all away in final #SAG2019 ind🥇😊 next Mixed Team

Shriyanka Sadangi won the silver with a score of 250.8 while Shreya Agrawal took the bronze for a 1-2-3 podium finish by the Indians.

The trio of Mehuli, Shriyanka and Shreya also won the team gold for India in the event.