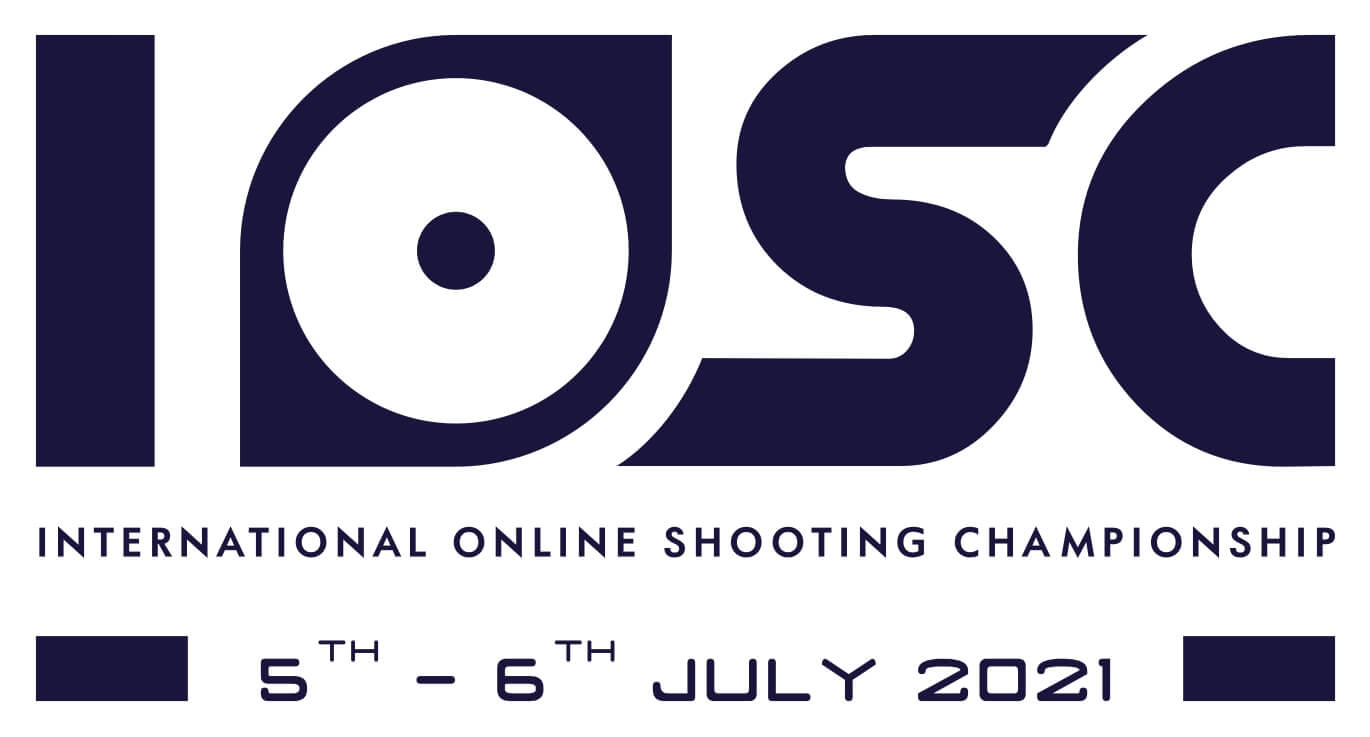 Whatever the competition or format, experience is bound to emerge on top. This was amply proved by Austria’s Olympic-bound shooter Sylvia Steiner in the final of the International Online Shooting Championship (IOSC) on Tuesday.

Trailing in third spot till well into the business end of the final, Sylvia saved her best for the last with her Steyr air pistol. She shot a perfect 10.9 on the 20th shot to jump to the top spot with a 1.4-point lead. There was no looking back as that perfect shot was followed by another on the 22nd and she finally prevailed with a score of 240.7. The three-point margin of victory over Indonesia’s Iqbal Prabowo was as convincing as it could get.

Armenia’s Norayr Arakelyan, who topped the qualification on Monday with a career-best 581, settled for bronze with a score of 218.7

While it was a high for Sylvia and consolation for the missed podium at the recent ISSF World Cup in Osijek, Croatia, it was heartbreak for Iqbal. The youngest competitor in the final at 16, the Indonesian looked set to upset the form book by taking the lead in the third series and holding on till the 19th shot.

Iqbal would have come out wiser and expressed happiness at being able to “play my game”. It was disappointment as well for Ukraine’s Yulia Korostylova. The bronze medallist from the very recently concluded ISSF World Cup in Osijek could never settle down into a rhythm and finished 6th.

The story of the day though was Sylvia’s brilliant recovery and the perfect shots towards the end. “I had my technique in control and was able to pull the (perfect) shots off,” she said. Competing in her last competition before heading to Tokyo, Sylvia was effusive in her praise of the IOSC organised by indianshooting.com. “Every competition helps in the road to Tokyo,” she said. The solid show on the day was proof that the seasoned Austrian is ready to mount a serious challenge in the Olympics, and this was seconded by Sylvia’s father and coach.

Alexis Lagan of USA, another Olympic-bound shooter, had an off day as she finished 5th, a rung lower than Indonesia’s Rico Dinatha. Alexis, the World No 18, termed it a “difficult final but a great learning experience. There are certain things to work on but for sure the commentary in the background sure pumps up the pressure”.

USA Shooting pistol coach Jason Turner was happy things went to plan and the learnings from the final were invaluable.

Norayr may have missed out on the top spot after Monday’s superlative show but he again proved that show was not by chance. The 32-year-old took the lead in the initial phase of the final before slipping and came away saying, “The final was very difficult but I am happy.”