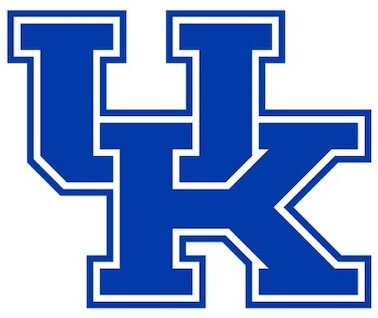 Tokyo Olympian Sofia Ceccarello of Italy has signed a national letter of intent for the Wildcats. She will join the roster for the 2022-23 season at the University of Kentucky in USA.

“We are very excited to be welcoming Sofia to Big Blue Nation,” head rifle coach of the university Harry Mullins said. “She is a very talented individual that is going to do great things in our program. When we were evaluating and recruiting her, we fell in love with her work ethic and desire to perfect her craft. We cannot wait to get her on campus next year and watch her compete in the University of Kentucky Rifle Range.”

Sofia, who is currently World No.7 in Women’s 10m Air Rifle and 11th in 50m Rifle Three Positions, will come to Lexington with a decorated pedigree having competed and succeeded on the biggest international stages. Overall, in the ISSF competitions she has claimed one gold, two silver and three bronze medals.

In September, Sofia stamped her class as the best rifle shooter in Italy by winning gold in all three rifle events at the Italian National Championship.

Born in Lugo, Italy, Ceccarello is a resident of Ravenna, Italy and competes for Gruppo Sportivo Fiamme Oro, which is a sport section of the Italian police force.