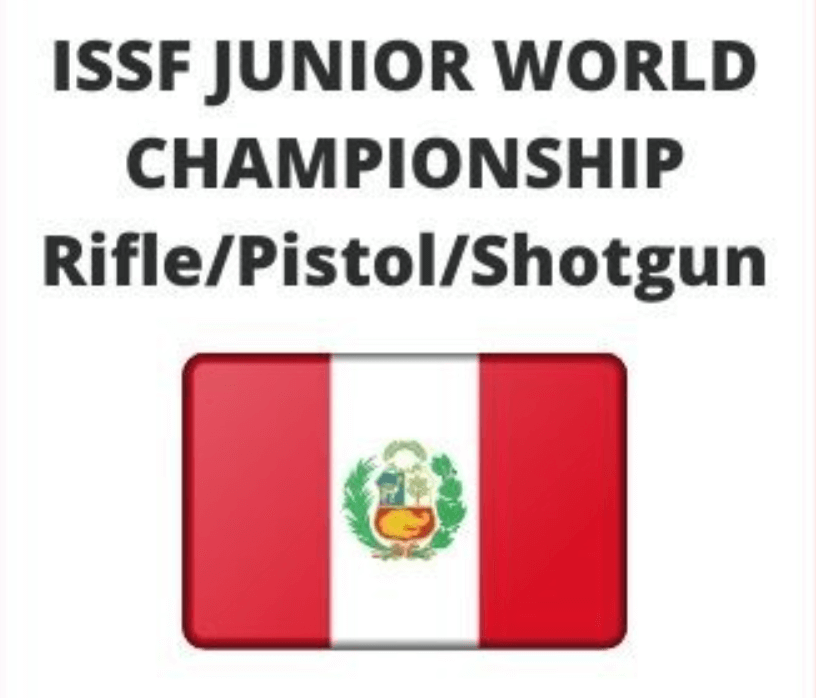 As many as five Indian shooters finished in top eight but as per ISSF rules only three could make it to the final of Men’s 10m Air Rifle at the ISSF Junior World Championship in Lima, Peru.

As per the ISSF rules, a maximum of three shooter from one country can qualify for the final and so the top three ranked Indians Rudrankksh, Srikanth and Paarth qualified for the final. The 9th and the 10th placed shooters from France and USA respectively also made the cut for the final after moving up to top eight.

The overall 74-strong Indian contingent has among them the cream of the country’s junior shooting talent, including Olympians Manu Bhaker and Aishwary Pratap Singh Tomar, besides names such as Vijayveer Sidhu, Anish Bhanwala, Ganemat Sekhon and Mehuli Ghosh, who have played for the senior India teams earlier.

The global event will see participation from as many as 32 nations and nearly 370 athletes. Competitions begin on Thursday with the Men’s Junior 10m Air Rifle giving out the first medal. There are 14 gold medals at stake in the first three competition days of the championship.